How to Use Reflective Film Properly

Road Reflective film is a kind of retroreflective material we often see on the road, during the day may not be able to attract attention, but at night in the light irradiation, they will produce bright light, which is the origin of its name. At night, due to the role of reflective film, many people can see signs and some separation lines, to a large extent reduce the probability of a car accident.

Based on the importance of this product, we need to pay special attention when using it. The following, we will detail the use of road reflective film an important way.

The first point, before using, the need to carefully read the contents of the label, the purpose is to confirm the reflective film model, color, quantity, batch number and production date.

The second point, not open can be used directly after the reflective film needs to be in the temperature 18 ℃ ~ 28 ℃ environment for 24 hours.

The fourth point, do not use the reflective film should not be laissez-faire, the rest of the reflective film needs to follow the original winding direction rolling, can not leave the gap, and fixed with adhesive tape to avoid tunnel and wrinkle phenomenon, The

The fifth point, after the completion of the posting, in order to maintain aesthetics, the construction process of the surface of the dirty, alcohol solvents or cleaning agents can be cleaned, should not use ketones and ester solvents.

In addition to the five points used in the above description, we cut the road reflective film also need to be discharged in order. Small area of the reflective film can be stacked, the larger the original direction can be rolled into the cylinder with a tape fixed, placed vertically. 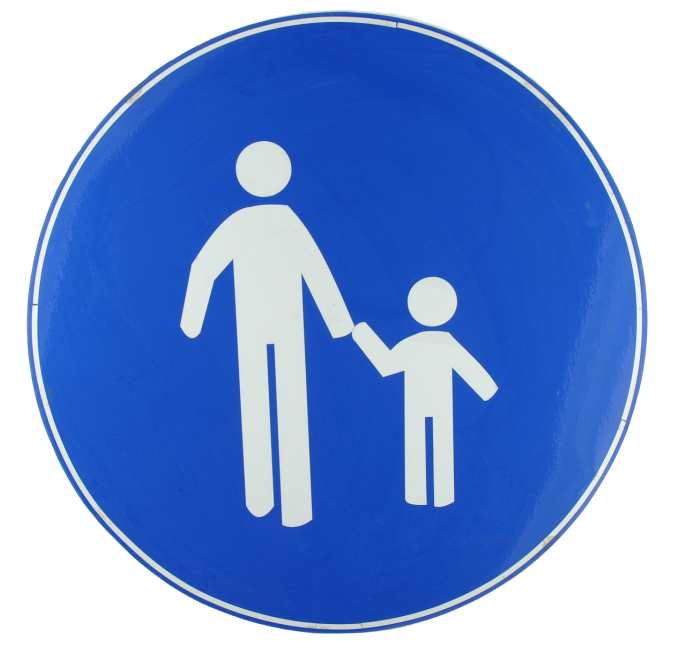