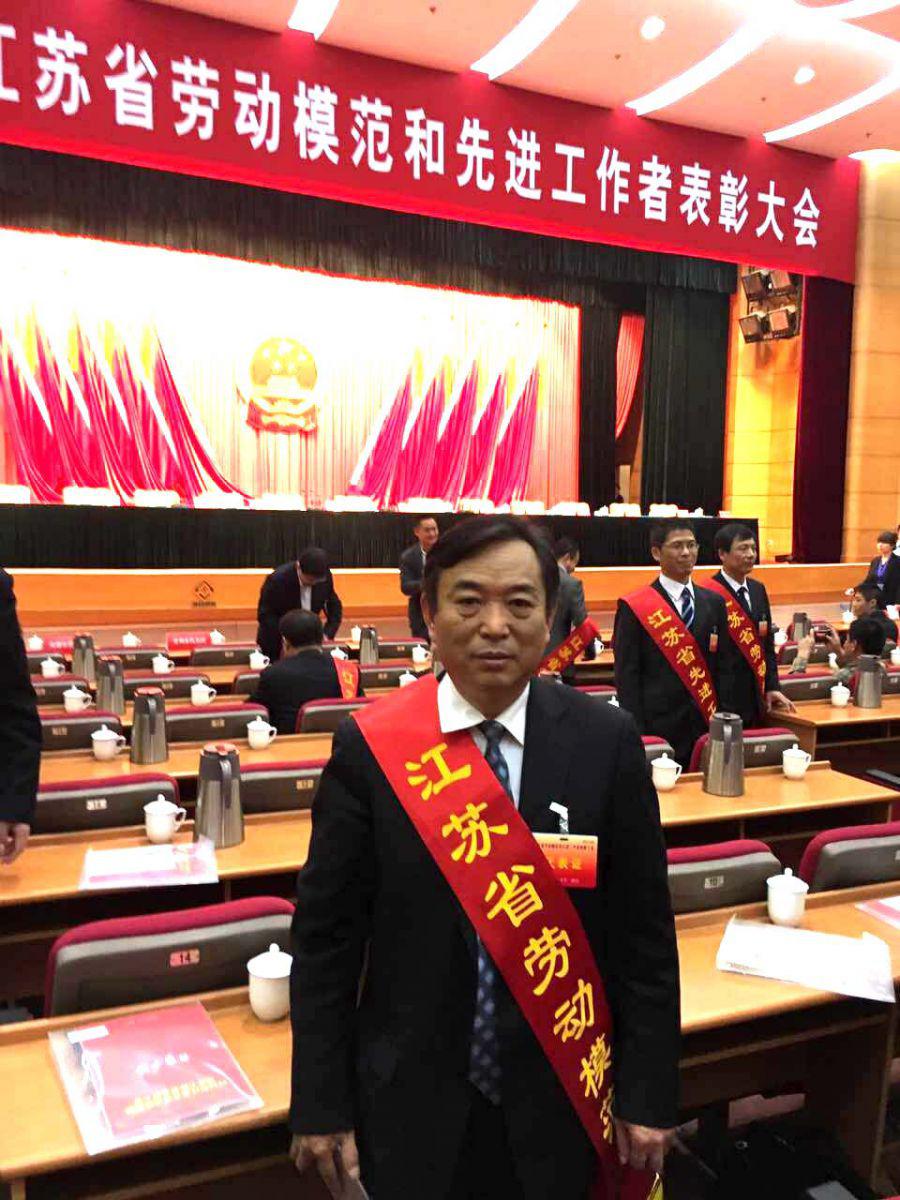 Lu YaJian engaged in the development of reflective material since 1994. Lu Jian Asia with eight years successfully developed the first generation of reflective film to fill the gaps in industrial production, and gradually replace imports, foreign exchange savings for the country and the purchasing cost several billion dollars. Has produced series of reflective material to your company and industry leader, he has declared more than 20 patents, more than participating in national and industry standards organizations to draft, obtained a plurality of the Ministry of Communications Science and Technology Progress Award, Changzhou City, Jiangsu Province, and the like, and in 2005 was awarded the ten outstanding Chinese private enterprise Innovator, 2006 was classified as Changzhou Municipal people's Government of young professional and technical talents, Changzhou City in 2009 was named the top ten scientific and technological workers in 2011 was named Changzhou City labor model, and get Changzhou "May Day" labor medal. In recent years, Lu Jian Asia and has invested R & D funding of more than 60 million yuan, is developing still gaps in our country's new high-performance reflective film, and soon the new products will be market-oriented, import substitution as a cause of traffic safety play a positive role in promoting.

For a long time, Lu Yajian at enterprises, adhere to the "people-oriented, technology Societe Generale, integrity Naili and serve the community," the purpose,he is honest and trustworthy,and rely on science and technology development, not forgetting the society, has made support of government, industry and society, promote long-term sustainable development of enterprises in 2014 national contract and keeping promises honor, personal integrity and also received the title of Star Changzhou. 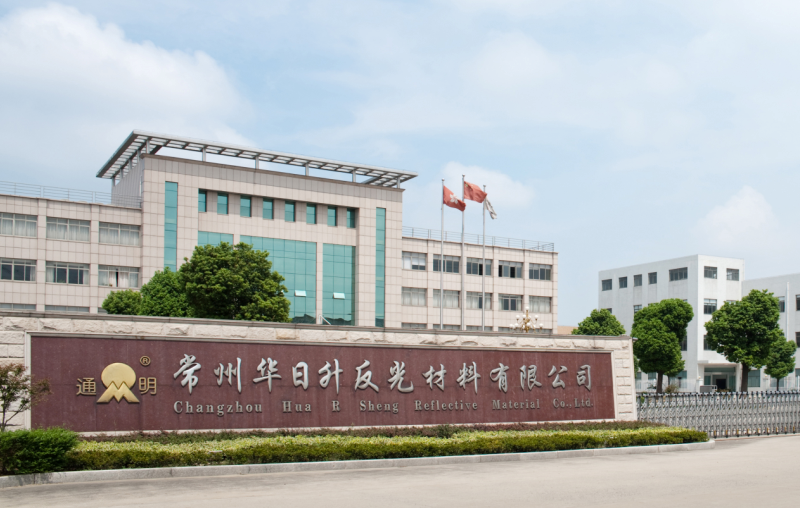