How reflective material has changed in recent years

It has to be said that with the overall strength of the country and the improvement of the People's economic level, people are paying more and more attention to security-related factors in their daily lives, which will also become an important catalyst for the reflective material industry norms and development. 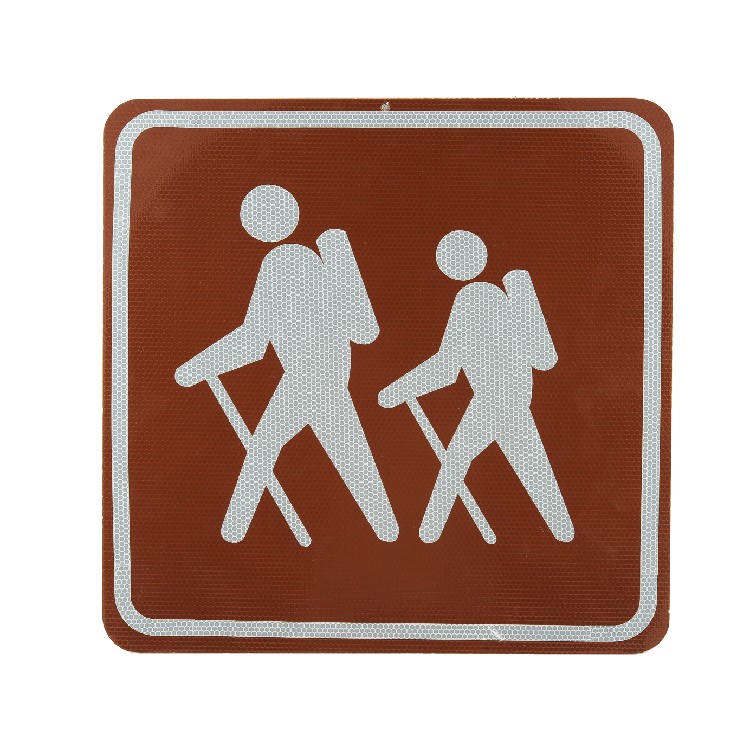 Reflective material has come a long way, from the mid-to low-end to the multi-polar, and we've seen a lot of big changes over the years, especially the following three.

One is “Expanding from special market to civilian market”

The second is“From single to multiple”

Previously reflective material was used more for night-time safety, but now, it's combined with a popular element, so there's a lot of reflective material on the market, each international big brand clothing manufacturer also regards it as the competition another racetrack, perhaps in the near future, we reflect the clothing to be more civilian, the universalization.

The third is reflective material enterprise extends from manufacturing to security

Based on market demand, many companies that originally produced reflective material can now offer solutions for their security products.