Use of new materials raises new level of technology

The first is to shorten time. Production tasks that previously took 25-30 minutes to complete can now be completed in 3-5 minutes.

Second, simplify the production process. Originally, a reflective film had to be completed through several processes such as “lettering, exposing, blanking, trimming, and filming”, and during the filming process, it was necessary to measure with a ruler to find the center. The production process is now simplified to just "stick"

It can be completed in one step, and the film becomes simpler and easier to operate. You can quickly and accurately produce a qualified reflective mark by just finding an edge.

Third, save production costs. Originally, the production of a reflective sign required cutting the entire sheet of reflective film material according to requirements. There will always be some leftovers left, resulting in waste of material. One-time forming of the reflective film fundamentally solved this problem. 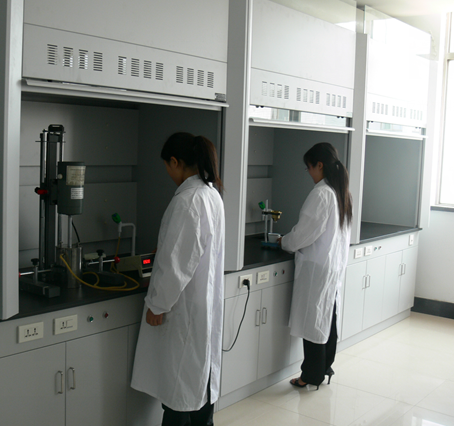